For those who know Charlie, you know just how valuable he is as a human being, a print pro, and most importantly, a friend.  We prepare to say “so long Charlie” at a Retirement Celebration to be held Friday, April 7, 2017 at 1pm at HardingPoorman to celebrate his life-long achievements.

During a recent sales meeting, we asked our team to describe Charles Greene in one word.  Here’s our list:

Charles attended and graduated from Printing Pressmen’s Technical Trade School in June 1961 and his first job was at Murison Label Company in Peoria, IL. Charles worked for six months before being laid off with 50 other employees because of cancelled contracts.  Charles then went to work in his father’s gas station in Tennessee until January 1963.  Charles was called back to work at Murison but he didn’t return because he had good friends in Indianapolis and opportunity was knocking. Charlie answered the door…

Charles then moved into a sales role at Acro Litho in Indianapolis in January of 1963 and then transitioned to Ropkey Graphics in May 1963 to his current Sales Account Executive role with HardingPoorman (purchased Ropkey Graphics) in 2003.

Words pale to describe how we feel about Charlie…always smiling, always cheerful, always a team player.

We will miss you Mr. Greene! 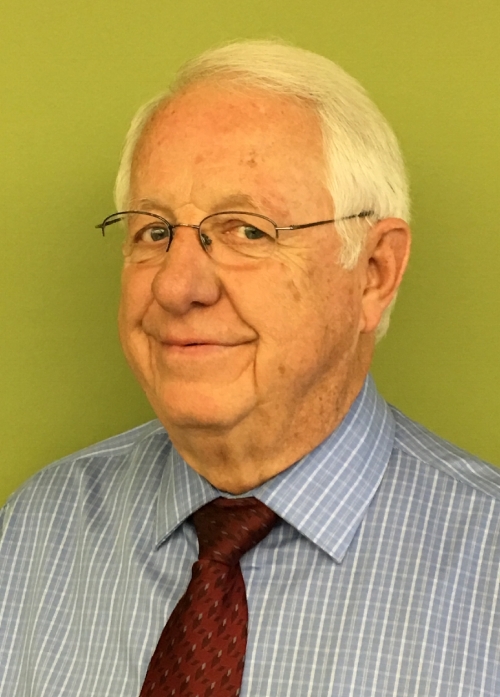